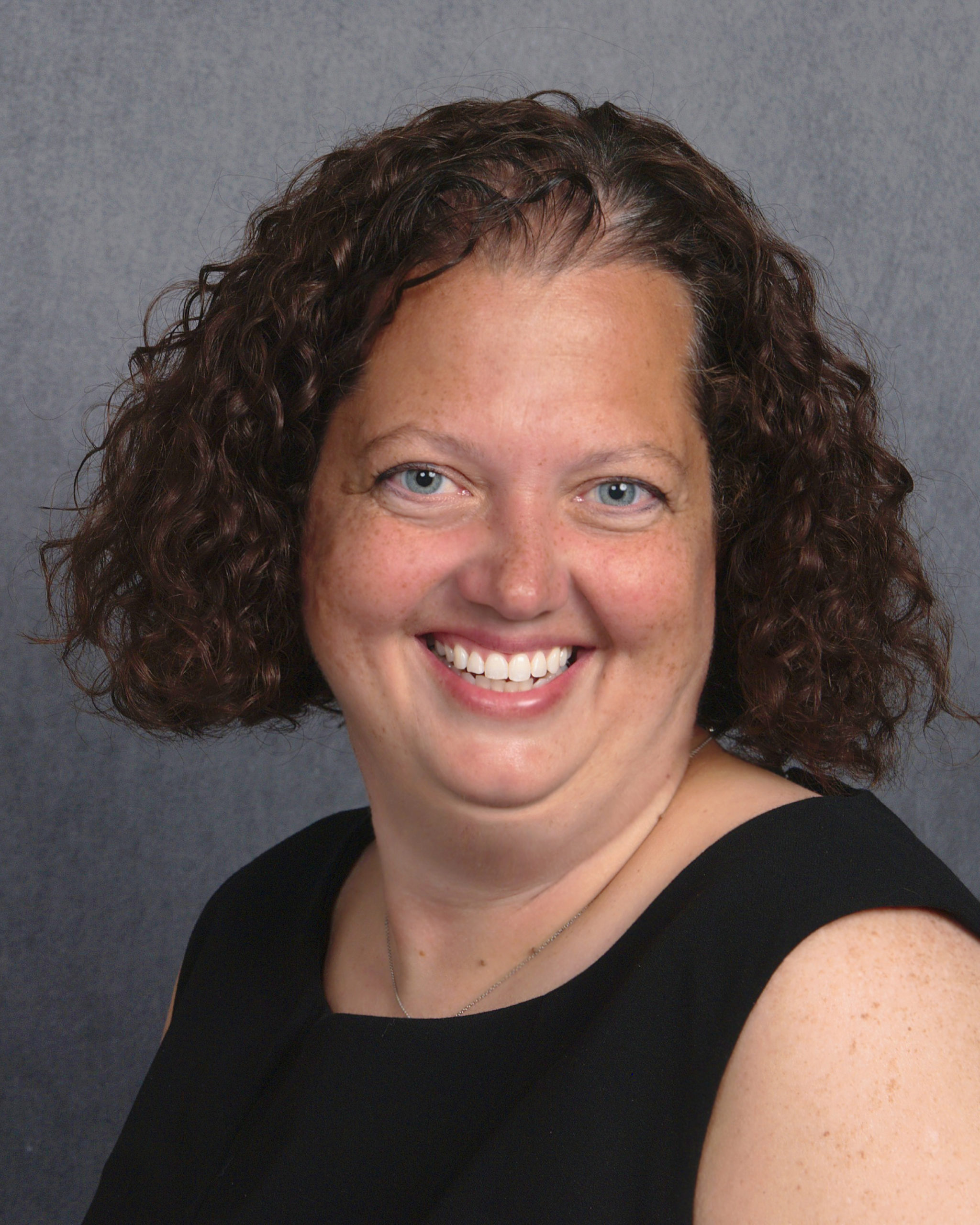 For Beata Dejlitko McCann, immigration has been a very important part of her life.  Both of her parents immigrated to the United States from Poland when they were 17 years old.  Beata was their first born child, and the 1st generation born in the United States.  As a child, Polish was Beata’s primary language, and she did not learn English until she began kindergarten.  As a young child, she watched as her parents took classes to learn the English language and worked long hours to make themselves a new life in the U.S.  As a young adult, she stood proudly at her mother’s side as her mother became a naturalized US citizen, and she helped her father prepare his petition so that he could do the same.  Beata decided to practice immigration law so that she could help other immigrants realize their own American Dream, as her parents were able to do so many years ago.

Beata worked in corporate accounting for twenty-three (23) years.  She started as Assistant to the Controller for Quantum Foods, Inc. in 1992, and left her position of Corporate Controller in 1999.  She then worked as Controller for HARTING Inc. of North America for 8 years.  Additionally, during the past 8 years, Ms. McCann has worked as CFO of G&M Metal & Parts, Inc., and she has provided accounting and consulting services through her company, McCann Accounting Services, Inc.

In 2015, Beata McCann combined her business education and experience with her legal education, and she has joined Hallett McCann Law Group as an immigration attorney, specializing in business-based immigration.  She brings many years of corporate knowledge and experience to our firm, along with her personal background in immigration as it affects a family.  Her specialties include H-1B nonimmigrant visas, PERM and I-140, RFE responses, AAO appeals, DOL PERM audits, I-9 audits, and federal court litigation.

Ms. McCann has been admitted to practice before the State Bar of Illinois, and she is a member of the American Immigration Lawyers Association, Illinois State Bar Association, and the Federal Bar Association.  She is also a licensed Certified Public Accountant in the state of Illinois.  Finally, she is fluent in English and Polish.

In addition to her professional career, Beata is passionate about volunteering her services.  She has served on many fundraising committees for Aspire Children’s Services in Hillside, Illinois.  She volunteers much of her time to managing and photographing youth hockey teams.  Most recently, she was co-chair of the Highlands Goes Hollywood Variety Show, which is an annual school production put on to collect money for a voted-upon charity.  Finally, she is an ex-Treasurer for the Board of the National Association for Down Syndrome and ex-Treasurer for the District 106 PTC Board in La Grange, Illinois.